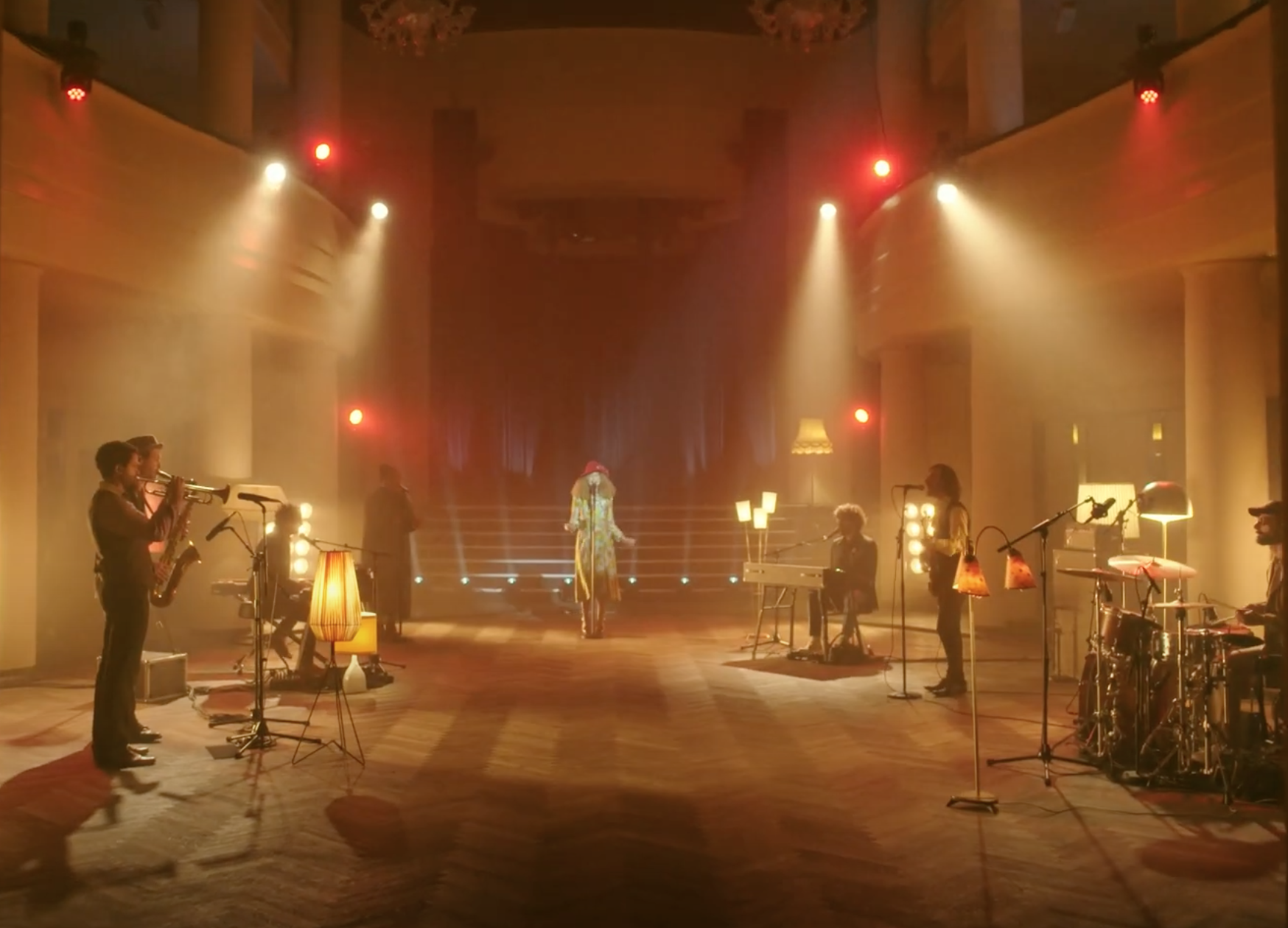 Joy Denalane is one of the greatest soul voices of her generation. Her band, The Dreamers, led by Roberto Di Gioia, take you there! 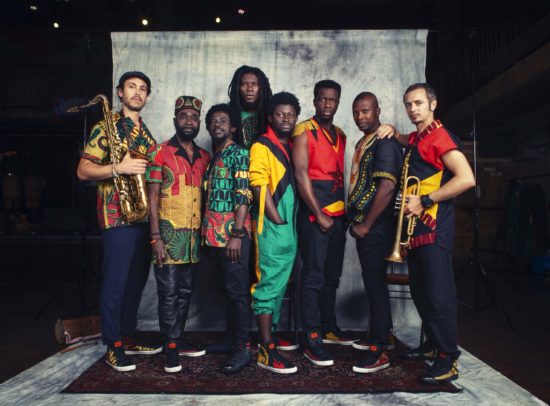 Pat Thomas & Kwashibu Area Band released their first album on Strut Records in 2015. The band appeared at over 80 international festivals in 2016 and 2017, including Glastonbury, Roskilde, Dour, Sines Festival, and North Sea Jazz Festival and many more. Their second album "Obiaa!" was released on Strut in October 2019.